After 12 years of research, testing, and a long regulatory journey - it's opening day at Root Rescue! But how did it all start? What were the roots of Root Rescue?

I just looked it up - I registered the Domain Name 'rootrescue.com' in 2005 - it's taken a while to get to opening day, but here we are at last. The Root Rescue Project began in 2002 when I began to wrestle with what might be the cause of stubbornly high plant failure rates at our Garden Centre in Vaughan Ontario: Reeves Nursery. 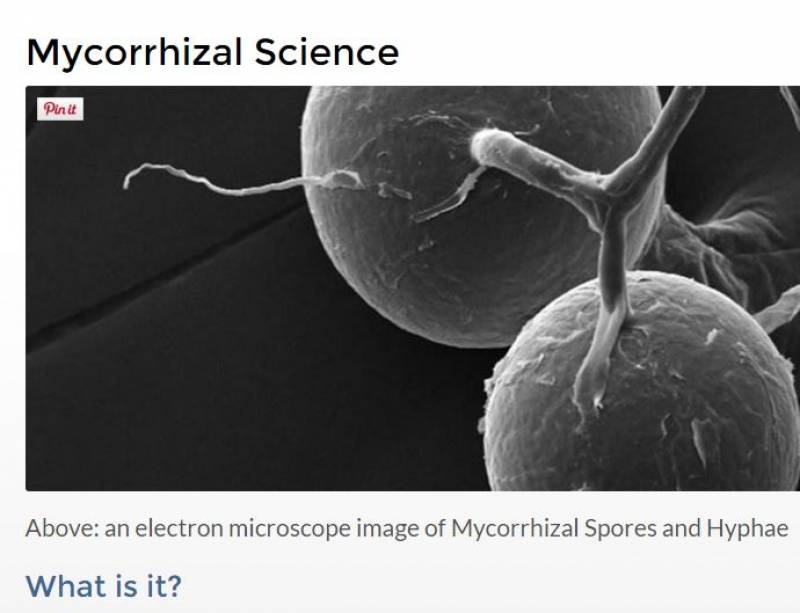 Our Nursery Livegoods and Design/Build departments were getting beaten up badly by waves of returned plants - plants whose roots looked completely unchanged from the day that they were planted. Why weren't plants engaging the soil in these suburban soils? Synthetic plant starter fertilizer wasn't making a dent in the problem, in fact, the entire chemistry set of solutions that we'd relied on for years wasn't improving plant survival percentages. Way too many perfectly healthy and hardy plant materials were failing to survive in our client's subdivision landscapes. Solving this problem became an obsession for me - it had to be - the cost of replacement plants was just too high to ignore.

Of course, we'd become a very big, very busy garden centre because we were right in the middle of a rapidly growing suburban community. But at the same time, the soils left behind after all that construction disturbance turned out to be virtually lifeless. So I began to experiment with different amendments that might wake-up this dead soil. When our planting crews began to re-introduce healthy soil microbes (mycorrhizae) as we installed plants, things began to turn around in a hurry. That was the 'ah hah' moment that launched the Root Rescue Project.

And so, after years of research, first-hand testing, years of third-party efficacy trials by the University of Guelph, and a 6-1/2-year adventure with the CFIA - we're open for business. Now you can join us on a journey toward a healthier way of growing our landscapes. If you're frustrated by beautiful, healthy plants failing to thrive in urban and suburban soils, then maybe you should give Root Rescue's new Transplanter a try.

Thanks for looking us over - and Go Roots Go!