The Roots of Earth Day

April 22nd, another Earth Day has arrived. Let's go back to the roots of this movement and see where it all began. Let me lift a quote from the Earthday.org website:

What I find astounding in so many ways is that this massive awakening of the environmental movement (and all of the legislation that legitimized and sustained it) was ushered into being under the presidency of Richard Nixon. Contradictions embodied. Does anyone think that the current champion of the US Republican Party is likely to leave a similar legacy for the planet (if given the chance)?

And now (since I'm quoting things) let's see what Dictionary.com has to say: 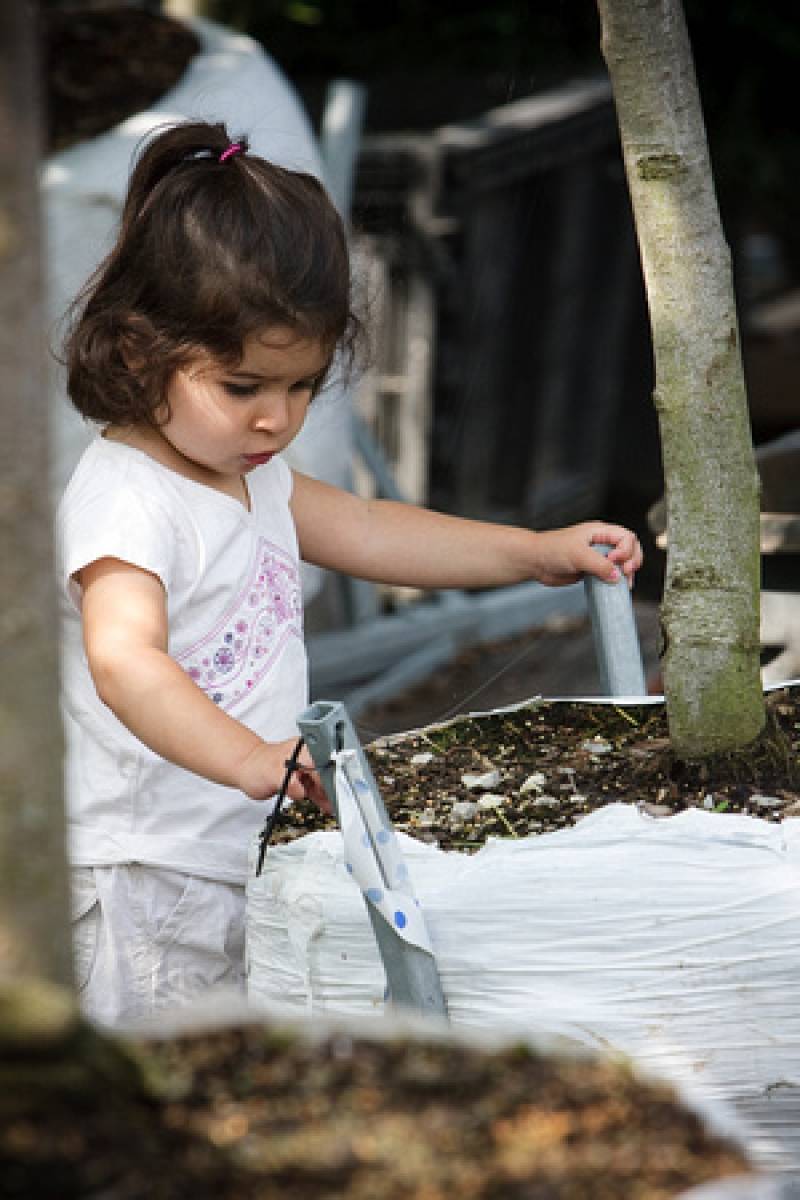 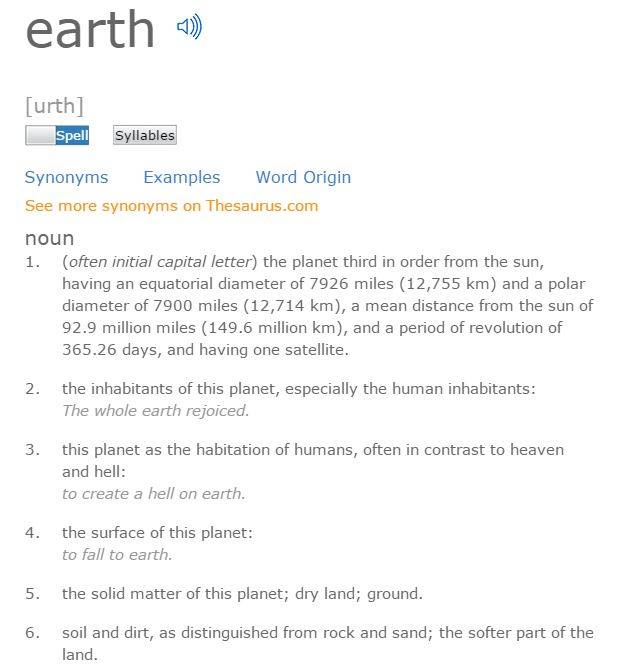 "The softer part of the land"

The cradle in which we all rest - in ignorance, in bliss, in hope?

The soil is where we all come from. And she sustains us all.

Should we not return the favor?

As we fumble here between heaven and hell, is there anything more important to do today?